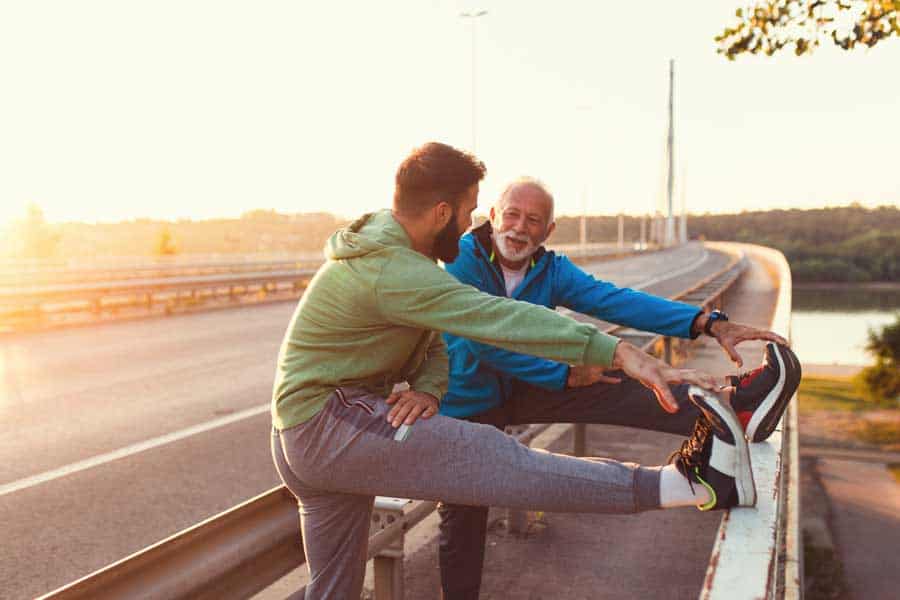 This study fed lactating mice Nicotinamide Riboside (NR) in chow for 21 days after birth of offspring to measure the effect on the health of their pups who did not receive any NR.

After 21 days, the pups were removed from the mothers and fed normal chow. 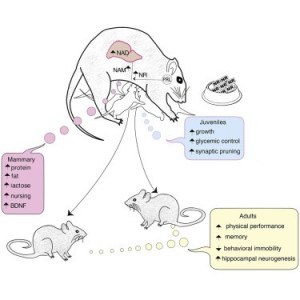 These improvements in health and behaviour persisted for the length of the study, which was 90 days after birth. Some quotes from the study:

adding NR to normal chow (NC) solely in the 21 days in which new mouse and rat mothers are co-housed with pups produces a series of profound effects on maternal metabolism and juvenile development, which result in persistent physical, neurobehavioral, and neurodevelopmental advantages to the adult offspring of NR-supplemented mothers

Offspring of NR-supplemented mothers have multiple behavioural advantages, which include decreased anxiety-like behaviour, resistance to the onset of behavioural immobility, improved spatial memory, and enhanced motor learning and performance

a new mother’s metabolism and maternal functions can be enhanced by increasing her systemic NAD synthesis, thereby conferring long-lasting advantages to her offspring.

This research shows NAD+ in mothers milk is critical for optimum development of the offspring.

NAD+ levels decrease in the liver, but increase 10x in  milk of lactating females, to supply the offspring.

Oral supplementation of NR is not able to make its way directly to mothers milk, but by increasing levels of NAD+ in the liver it is able to influence NAD+ levels in milk of lactating female mice, resulting in healthier offspring. 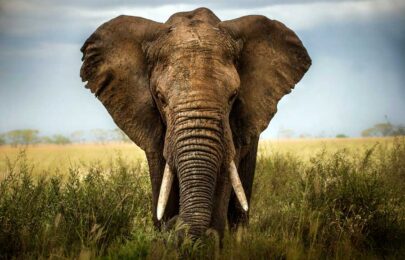 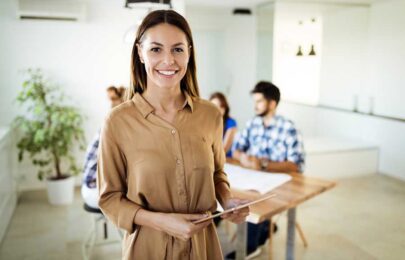