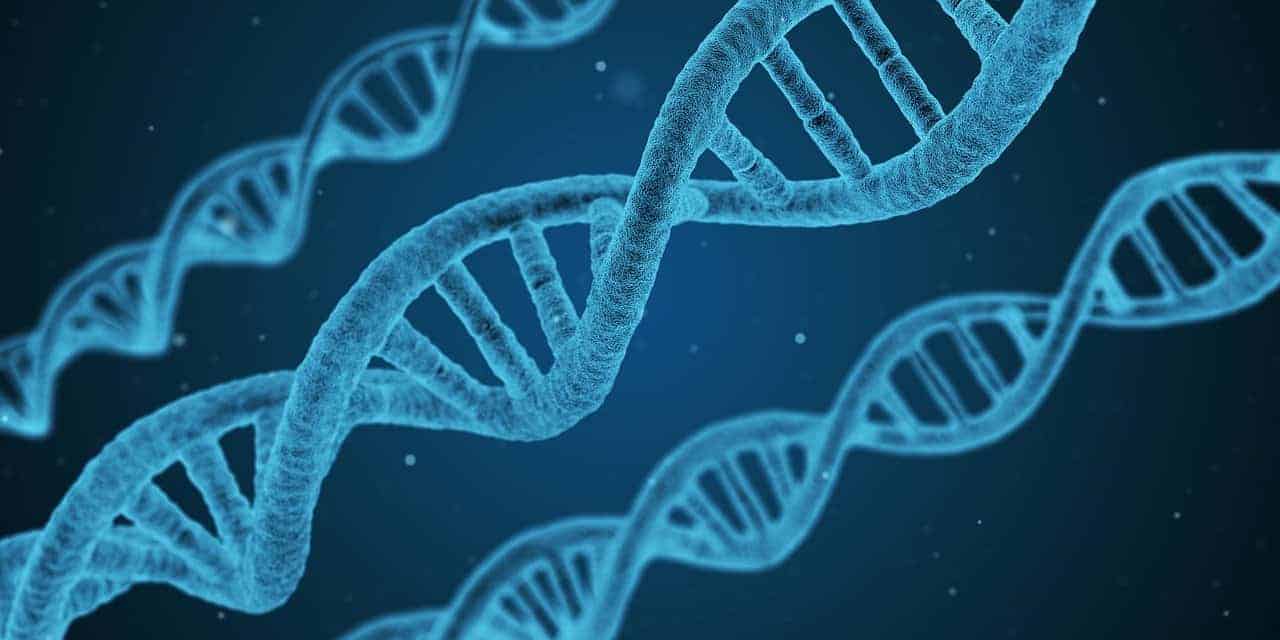 Nicotinamide adenine dinucleotide (NAD) is a coenzyme that is causing plenty of excitement in the scientific community. It is an imperative molecule found in all living cells, from humans down to the smallest bacteria. Without the presence of NAD+ in our systems we probably wouldn’t last a minute, such is its importance to humans and other living organisms.

NAD+ is vital to the function of mitochondria, helping our bodies maintain DNA integrity and converting our food into energy. Research continues to indicate the importance of NAD+ in fighting age-related diseases like Alzheimer’s, cardiovascular disease, and can even potentially increase a human’s lifespan.

Let’s take a closer look at this wonderful molecule and what it can potentially do for your health and longevity.

How does NAD+ work in humans?

NAD+ operates as a transporter, moving electrons across cellular molecules. Working in unison with its molecular counterpart, NADH, it plays an active role in various metabolic reactions with electron exchange. These metabolic reactions are responsible for creating adenosine triphosphate (ATP), which is the body’s “energy” molecule. ATP production may be limited without enough NAD+ in the body.

NAD levels decrease as we age

NAD+ levels begin to decrease as we age, and this decrease indicates important implications in age-related illnesses and metabolic functions. As we age, our DNA incurs more damage, requiring NAD+ to help in its repair. When DNA is damaged, it activates an enzyme called PARP. PARP utilises NAD+ in order to repair DNA. PARP begins to break down the body’s NAD+ during this process.

Decreasing levels of NAD+ throughout PARP activation during the ageing process may contribute to various age-related conditions. In animal cellular models of conditions, PARP is activated when DNA is damaged. Research indicates that decreasing NAD+ levels in these conditions occurs as a primary result of PARP activation. It also suggests that NAD+ depletion through PARP contributes to inflammation in various conditions.

Sirtuins, another class of enzymes that utilise NAD+, have the ability to deplete NAD+ levels in our bodies. Sirtuins are vital in DNA repair and maintaining the body’s chromosome stability. As chromosome stability and DNA damage accumulate as we get older, sirtuins begin to consume more NAD+.

As it stands, scientists believe PARPs contribute the most to NAD+ depletion.

Sirtuins are known as the “guardians of genomes”. They are genes that protect a huge wealth of organisms against disease and deterioration. When sirtuins recognise that the body is in a state of physical stress, such as hunger or exercising, they send out a defense mechanism for the body. Sirtuins play an active role in promoting DNA repair, sustaining genome integrity and have displayed anti-ageing related properties in animals, including increasing their lifespan.

Sirtuins require NAD+ to work, with studies indicating that increasing NAD+ levels in the body activates sirtuins and increases lifespan in mice, worms and yeast. While increasing NAD+ in the body shows promising results in these studies, studies are still being conducted into the longevity effects of increased NAD+ in humans.

Mitochondrial function is the powerhouse of the body, and is imperative to our exercise performance. NAD+ is vital to maintaining steady energy input and healthy mitochondria.

Replenishing NAD+ levels in muscle can enhance its fitness and mitochondria in mice. Other research demonstrates that mice with replenished NAD+ can run more on a treadmill and are leaner, indicating a higher capacity for exercise. Aged animals with replenished NAD+ are more active than their peers.

Obesity is one of the most common diseases in the world, even being declared an epidemic by the World Health Organization (WHO). Obesity can contribute to a range of other metabolic disorders like diabetes, which killed 1.6 million people around the world in 2016.

The arteries’ elasticity works as a barrier between pressure waves delivered by heartbeats. However, as we age, our arteries begin to stiffen, leading to high blood pressure, one of the primary risk factors for cardiovascular disease. The CDC reports that a person dies from cardiovascular disease every 37 seconds in the United States alone.

High blood pressure can block arteries and can cause an enlarged heart. These are leading causes of stroke. Replenishing NAD+ in the body provides the heart with protection, enhancing cardiac functions. In mice, NAD+ boosters have increased NAD+ levels in the heart and prevented injuries that are caused by a lack of blood flow to the heart. Other research indicates that NAD+ boosters can protect mice from abnormal enlargement of the heart.

The world’s population aged 60 is projected to be around 2 billion people by 2050. This is nearly double that of 2015, according to WHO. People are living longer, however, with ageing, there are many risk factors of a range of neurodegenerative diseases like Alzheimer’s and Parkinson’s disease, which cause cognitive impairment.

Increasing NAD+ levels in mice extends their lifespan, but studies are still ongoing regarding its potential effects on human longevity. NAD+ replenishing produces a modest effect in extending the lifespan of mice, increasing it by roughly 5%.

Increased NAD+ levels also facilitate protection against a variety of age-related conditions, and this can mean living a longer, healthier life. Certain anti-ageing scientists, like David Sinclair, AO, are already taking NAD+ supplements, pointing to the success of the animal studies. 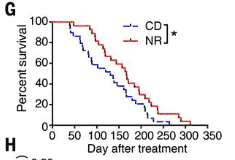 Clinical trials of NAD+ in the body continue, and may soon provide the results we need to see it as a powerful weapon against the pitfalls of ageing.

Supplementing NAD+ in the body

People, like Sinclair, have commenced taking NMN supplements to boost NAD+ levels in the body. NMN works as a biosynthesis precursor to NAD+, using a “salvage pathway” to safely produce NAD+ biosynthesis.

Research suggests that mice have an NMN transporter in their gut, and this transporter gene is also present in humans. The body may be able to use NMN if the transporter has a similar expression in humans.

The future of NAD+ & human consumption of the molecule

Many people want to extend their lifespan, but this does come with risk factors including age-related disorders. As the global population is ageing, it is becoming more important to find ways to ward off age-related illnesses, and scientists believe they have found the solution in NAD+ replenishing.

Despite ongoing research, people are beginning to call NAD+ the “miracle molecule” for its potential health benefits in ageing humans and potential capability to fight a range of age-related disorders, like diabetes, Alzheimer’s and cardiovascular disease.

Researchers are working towards fully comprehending the molecule and its efficacy in humans. If proven successful, it could easily be one of history’s largest breakthroughs in extending human longevity. 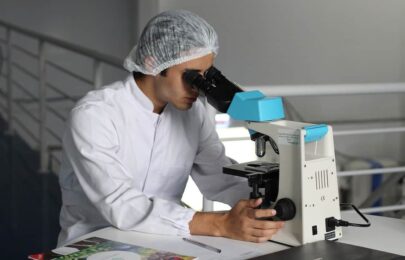 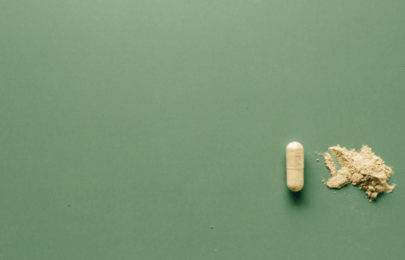