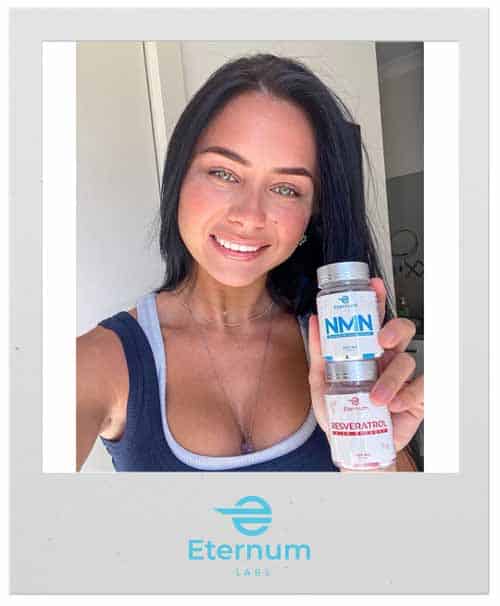 NMN is nicotinamide mononucleotide, a molecule found in all beings. NMN is a ribo-nucleotide, a structural unit of the nucleic acid RNA. The molecule consists of a nicotinamide group, a phosphate group and a ribose. NMN works as the precursor to nicotinamide adenine dinucleotide (NAD+). NMN is considered an essential element of increasing NAD+ in the body’s cells.

NAD+, besides water, is the most abundant molecule in our bodies. Without NAD+ organisms would die. Many of the body’s proteins utilise NAD+, including sirtuins, which repair the body’s damaged DNA. NAD+ is also vital for mitochondria health, as these are essential to generating the chemical energy our bodies utilise.

NAD+ works as a coenzyme in mitochondria

NAD+ plays an essential part in metabolic processes, including the electron transport chain, which occurs in the body’s mitochondria and how people obtain cellular energy, as well as glycolysis and the TCA Cycle.

NAD+ groups with enzymes and shifts electrons between molecules. Electrons are the atomic basis for cellular energy. By transferring them from one molecule to another, NAD+ works through a cellular mechanism. This is similar to recharging a battery which, like all batteries, becomes depleted when energy is expended. When electrons are expended to provide energy, the battery becomes depleted. These electrons can only go back to their starting point if they are given the right boost. NAD+ is the coenzyme that provides that all-important booster. Through this, NAD+ can enhance or decrease enzyme activity, cell signalling and gene expression.

People experience DNA damage as they age. This comes down to a range of environmental factors including imprecise DNA replication, pollution and radiation. DNA damage is currently seen as the main cause of ageing. Almost all a being’s cells contain the molecular ability to repair DNA damage. However, this ability requires energy molecules and NAD+. Excessive DNA damage can be a terrible drain on these vital cellular resources.

NAD+ function is also vital for the DNA repair protein poly ADP-ribose polymerase (PARP). As we age, our bodies start to reduce NAD+ production. This is all an aspect of the normal ageing process and leads to enhanced PARP. Increased PARP leads to decreased NAD+ production and concentration. NAD+ depletion is made worse by any extra DNA damage in the mitochondria.

Sirtuins, which protect our genes, play a crucial role in maintaining cellular health. Sirtuins are a group of enzymes that participate in damage repair and cellular stress responses. They are also vital for insulin secretion, age-related illnesses and the general ageing process. This includes diabetes and neurodegenerative diseases. NAD+ is essential for the activation of sirtuins.

Dr. David Sinclair AO, a Harvard biologist and NAD+ researcher, says we lose NAD+ as we age and this is what leads to age-related disease. He believes that enhancing NAD+ levels in the body as we age may slow or reverse certain ageing processes as well as ward off age-related illnesses.

Why do NAD+ & NMN supplements matter?

NAD+ has been a fascinating molecule for scientists ever since its discovery in 1906. Its crucial role in molecular pathways and clear abundance in the human body has made it something scientists want to learn more about in regards to anti-ageing. In mice studies, increasing NAD+ levels in the body has shown promising results regarding age-related illnesses and metabolics. It has even been shown to contain certain anti-ageing properties. It has shown positive results in fighting age-related diseases such as neurodegeneration, cardiovascular diseases and diabetes.

Gerontologists, the scientists who study ageing, believe that COVID-19 could potentially be fought by therapeutics that target ageing, and that NAD+ decreases in the aged, obese and type2 diabetics may predispose them to the mortality through its effect on sirtuin-1.

Older adults are especially at risk of contracting COVID-19. For every 1,000 people in their mid-70s or above, around 116 of them will die from COVID-19. Given that COVID-19 has been proven to be especially risky for older people, gerontologists believe that warding off ageing can work to fight against age-related diseases as well as those like COVID-19. Scientific research into NAD+ and its potential to fight the virus is in its early stages, however it was recently listed as a potential treatment when administered into the body.

NAD+, and its precursor NMN, work to promote DNA repair and help sirtuins maintain genome integrity. The activation of sirtuins requires NAD+. Animal studies indicate that raising NAD+ levels increases the lifespans of mice, worms and yeast whilst activating sirtuins. Whilst these results have proven promising amongst animals, scientific studies regarding NAD+ and its effect on human ageing is still in its early stages.

NAD+ is essential to steady energy output and maintaining mitochondrial functions. High fat diets and ageing reduces the amount of NAD+ in the human body. Research conducted on mice indicates that taking NAD+ boosters like NMN supplements can reduce age-related and diet-related weight gain and enhance the mices’ exercise capacity. This was even found in older mice. Other research indicates that NAD+ boosting was able to reverse diabetic impacts on female mice, potentially opening up new ways to tackle metabolic diseases like obesity.

Boosting NAD+ levels in the human body can fight cardiovascular disease and protect the heart. High blood pressure can cause blocked arteries and an enlarged heart that can eventually lead to stroke. Studies conducted on mice found that NAD+ boosters have improved the heart’s NAD+ levels and prevented heart problems caused by reduced blood flow. Other research has indicated that NAD+ boosters can even protect mice from abnormal enlargement of the heart.

Increasing NAD+ levels in mice with Alzheimer’s disease can decrease protein build up that disrupts cell communication in the brain. This can possibly increase the cognitive function. Increasing NAD+ levels also protect brain cells from dying when the brain receives insufficient blood flow. There are now numerous studies in animals that present prospects of helping the brain age well, improving memory and fighting neurodegeneration.

Our immune systems decline as we age. We become sick more easily and find it more difficult to bounce back after particular illnesses. Studies suggest that increasing NAD+ levels in the body play a vital role in cell survival during the immune response and ageing as well as regulation inflammation.

What’s next for NAD+?

Although studies in humans are still in their early stages, NAD+ boosting is showing promising anti-ageing results as well as potential health benefits regarding immune response, cardiovascular health, mitochondrial health and more important functions. A recent study conducted in Japan found that consuming up to 500mg of NMN orally produces no serious side effects.This being said, researchers like David Sinclair believe that this may not be enough to give humans the true benefits of NAD+ boosting. More research has to be conducted before we can further understand NAD+ boosting for its potential benefits and possible side effects. 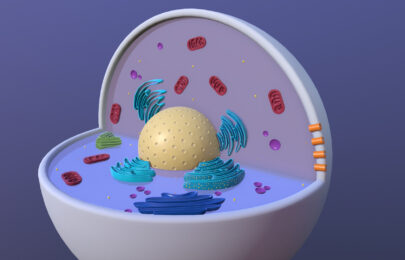 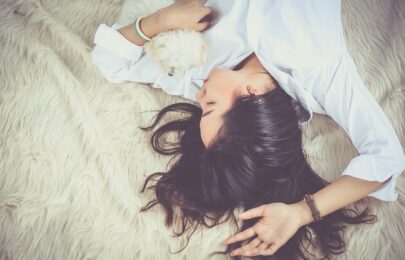